June 19th is recognized as Juneteenth, otherwise known as Freedom Day, a celebration of the end of slavery in the United States.

Juneteenth marks the day when news of the end of slavery and the Civil War finally reached Galveston, Texas, the most remote of the slave-holding states. Despite the Emancipation Proclamation two and a half years earlier, freedom had finally come to those still kept in bondage. Juneteenth became a symbolic date representing freedom for Black people and is the oldest known celebration of the end of slavery in America.

Juneteenth: Our Other Independence Day

Why’d it Take so Long for Some of us to Find Out About Juneteenth? 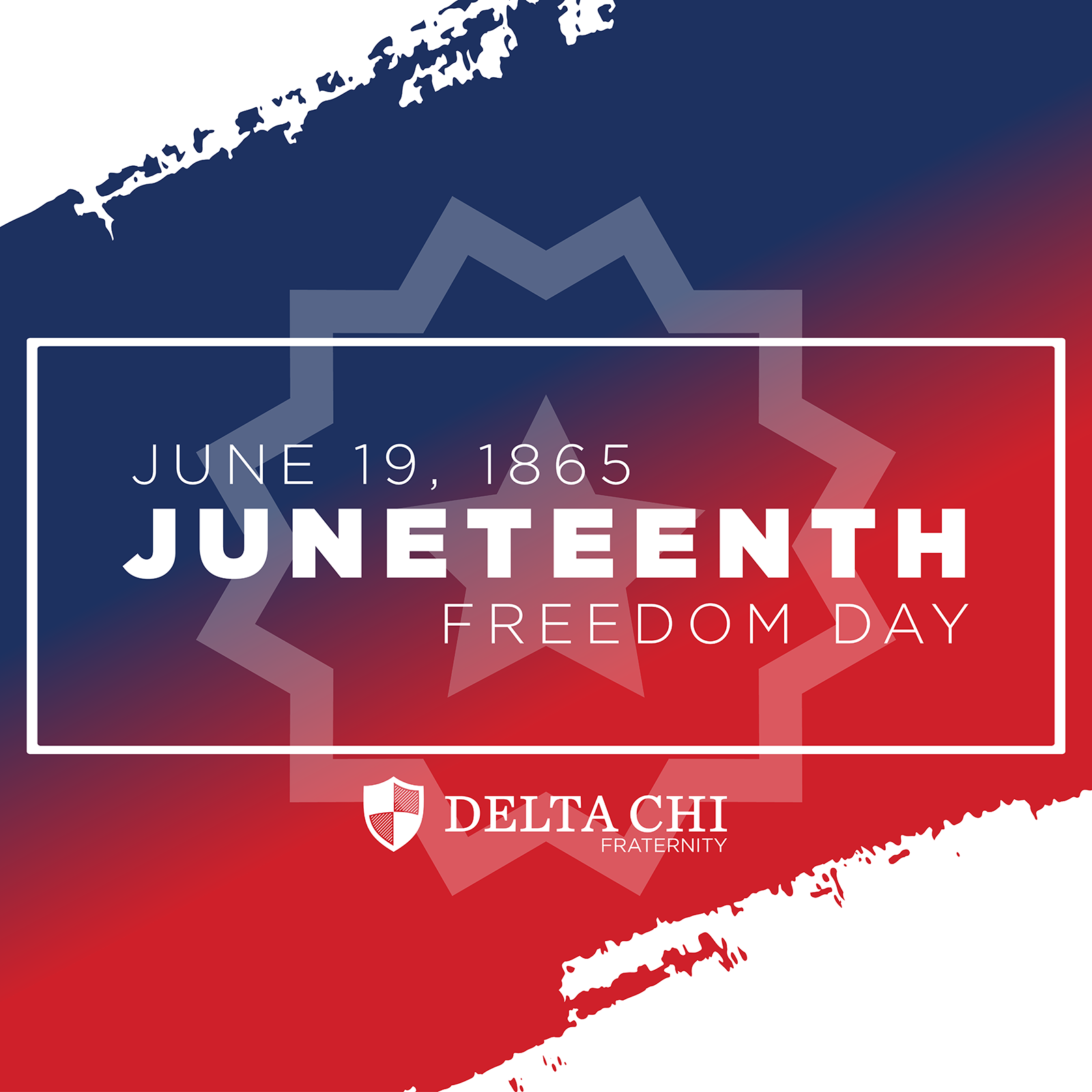 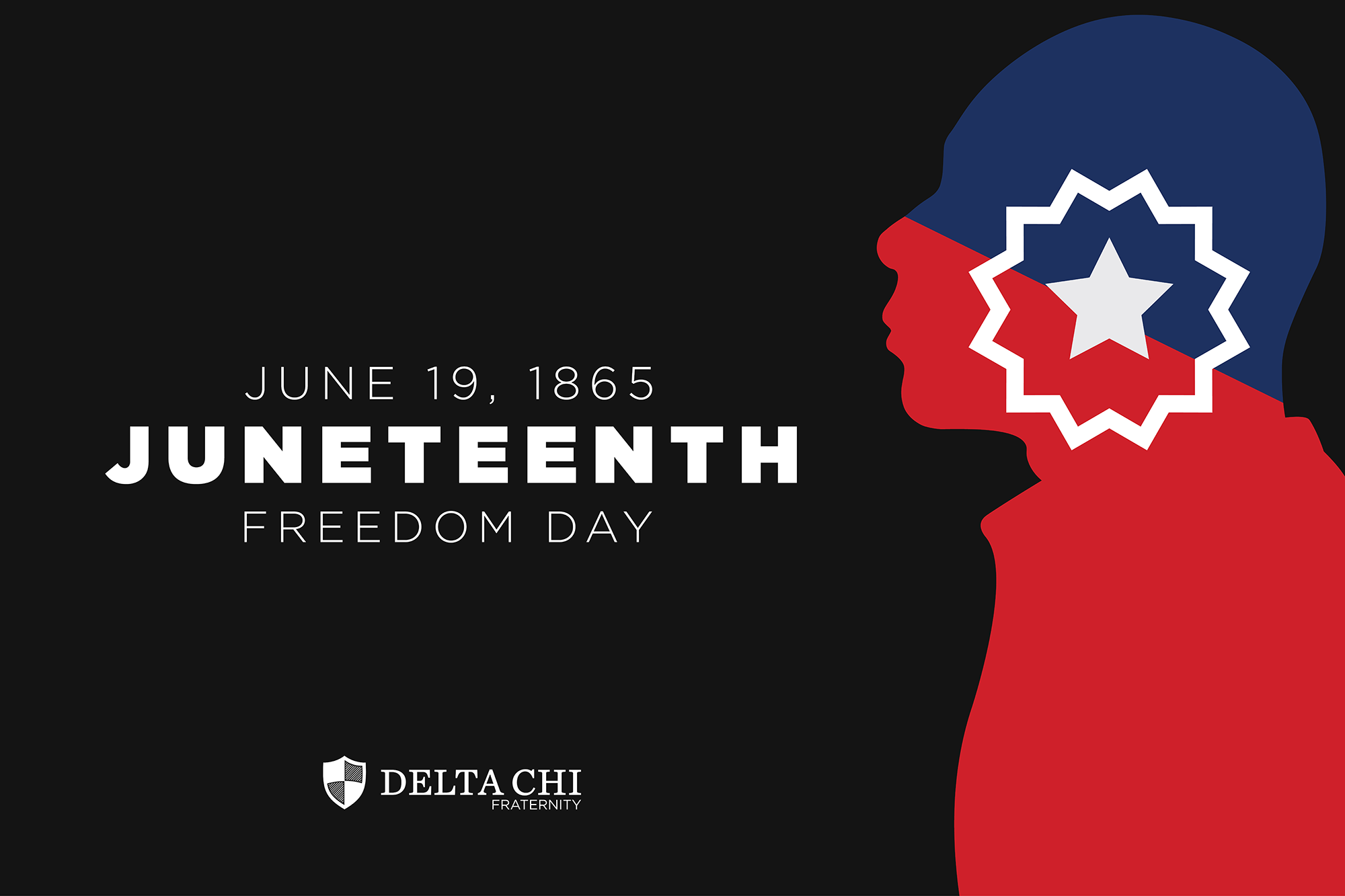 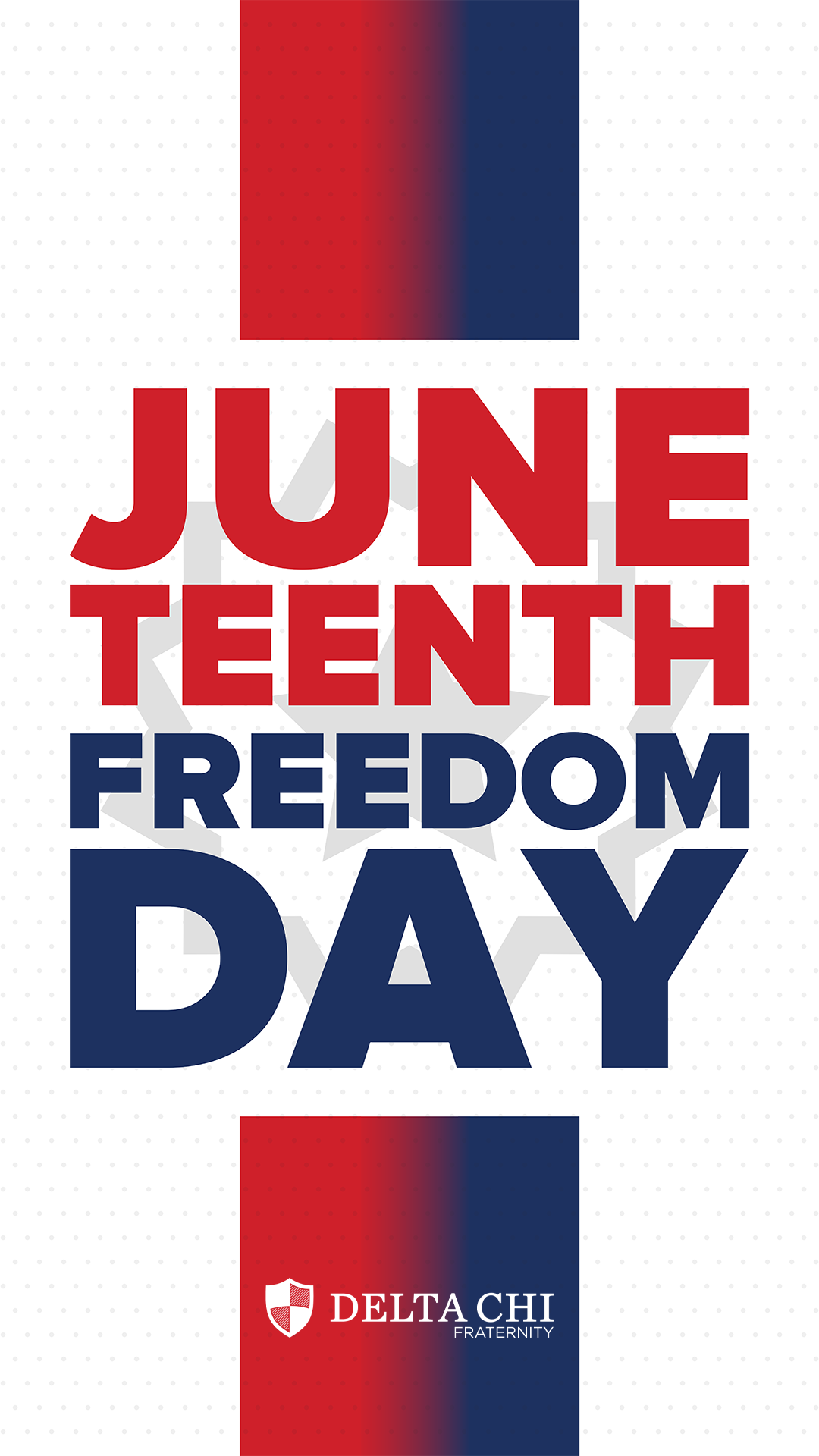