We wish a very happy Pride Month to our LGBTQ+ members, volunteers, and friends of Delta Chi! Delta Chi is committed to creating a safe and inclusive environment for everyone of all sexual orientations, races, ages, abilities, and ethnic backgrounds.

We know we have work to do and continuing to educate ourselves is an important part of that journey. We hope that you will join us in continuing to research and learn more about Pride Month. There are several links below that we hope you will explore and find ways that you can get involved.

Pride Month commemorates years of struggle for civil rights and the ongoing pursuit of equal justice under the law for the lesbian, gay, bisexual, transgender, and queer community, as well as the accomplishments of LGBTQ+ individuals.

On June 28, 1969 in New York City’s Greenwich Village at the Stonewall Inn, police raided the popular gathering place for young gay men, lesbians, bisexuals, and transgender people, issuing arrests and utilizing extreme physical force. Outside, the crowd that watched the bar’s patrons being herded into police vans became enraged. The crowd jeered the police and threw coins and debris at them, forcing the police to barricade themselves in the bar. Protests and riots took place outside the bar for the next five days and these Stonewall riots provided the spark that ignited the gay rights movement in the United States.

It is important to note, deeply entwined in the history of Pride Month are black roots. Per Jessica Sager, “The Pride Movement began with the Stonewall riots against police brutality and oppression in 1969, which were largely led by LGBTQ+ people of color (namely Stormé DeLarverie, Marsha P. Johnson and Sylvia Rivera), making Pride, at its core, a voice for intersectionality since its inception.”

Stormé DeLarverie, a lifelong gay rights activist and drag performer, is credited with the scuffle with police that, according to many eyewitnesses, ignited the Stonewall riots, spurring the crowd to action.

Sylvia Rivera was a Latina-American drag queen who became one of the most radical gay and transgender activists of the 1960s and 70s. As co-founder of the Gay Liberation Front, Rivera was known for participating in the Stonewall Riots of 1969 and establishing the political organization STAR (Street Transvestite Action Revolutionaries) with fellow friend and drag queen, Marsha P. Johnson. 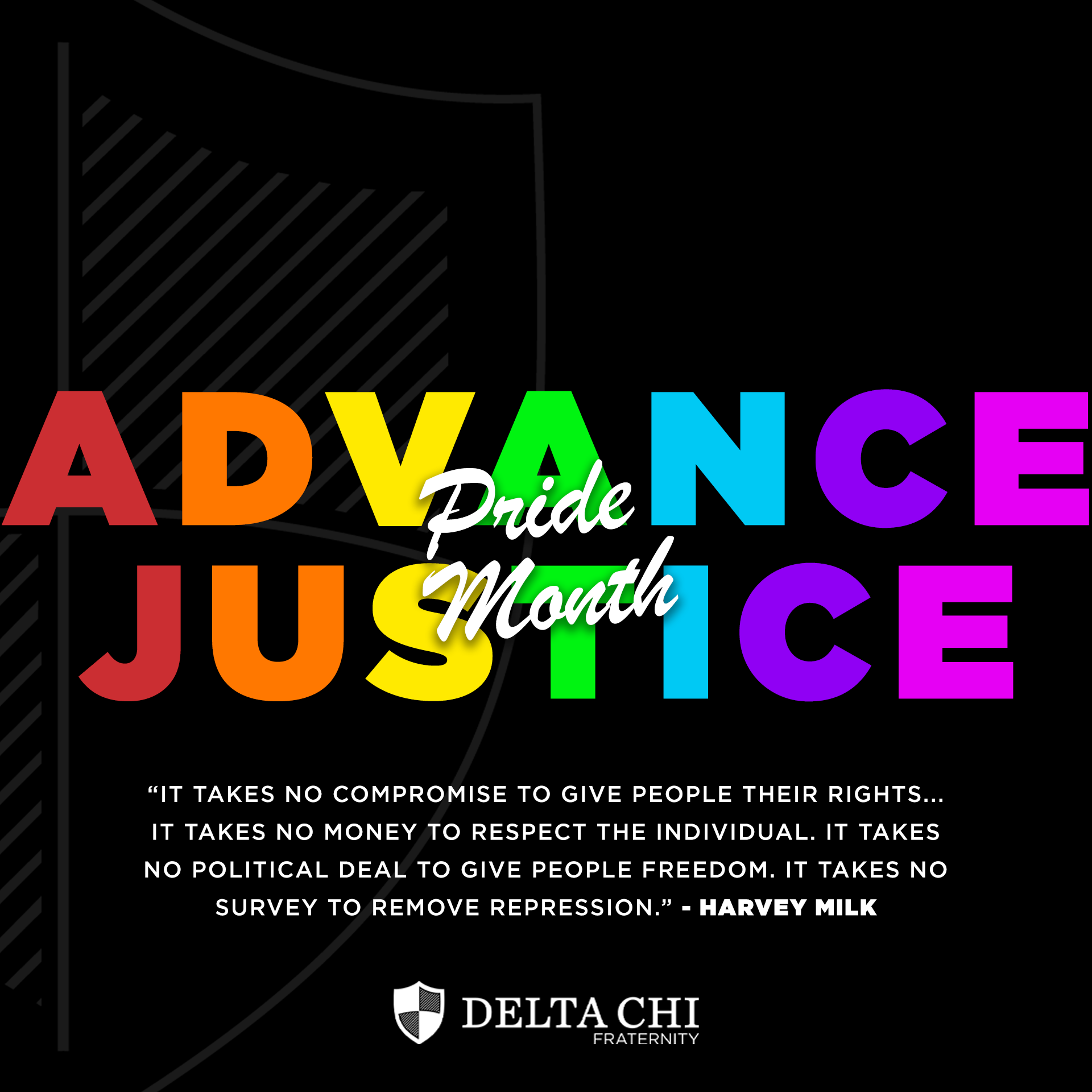 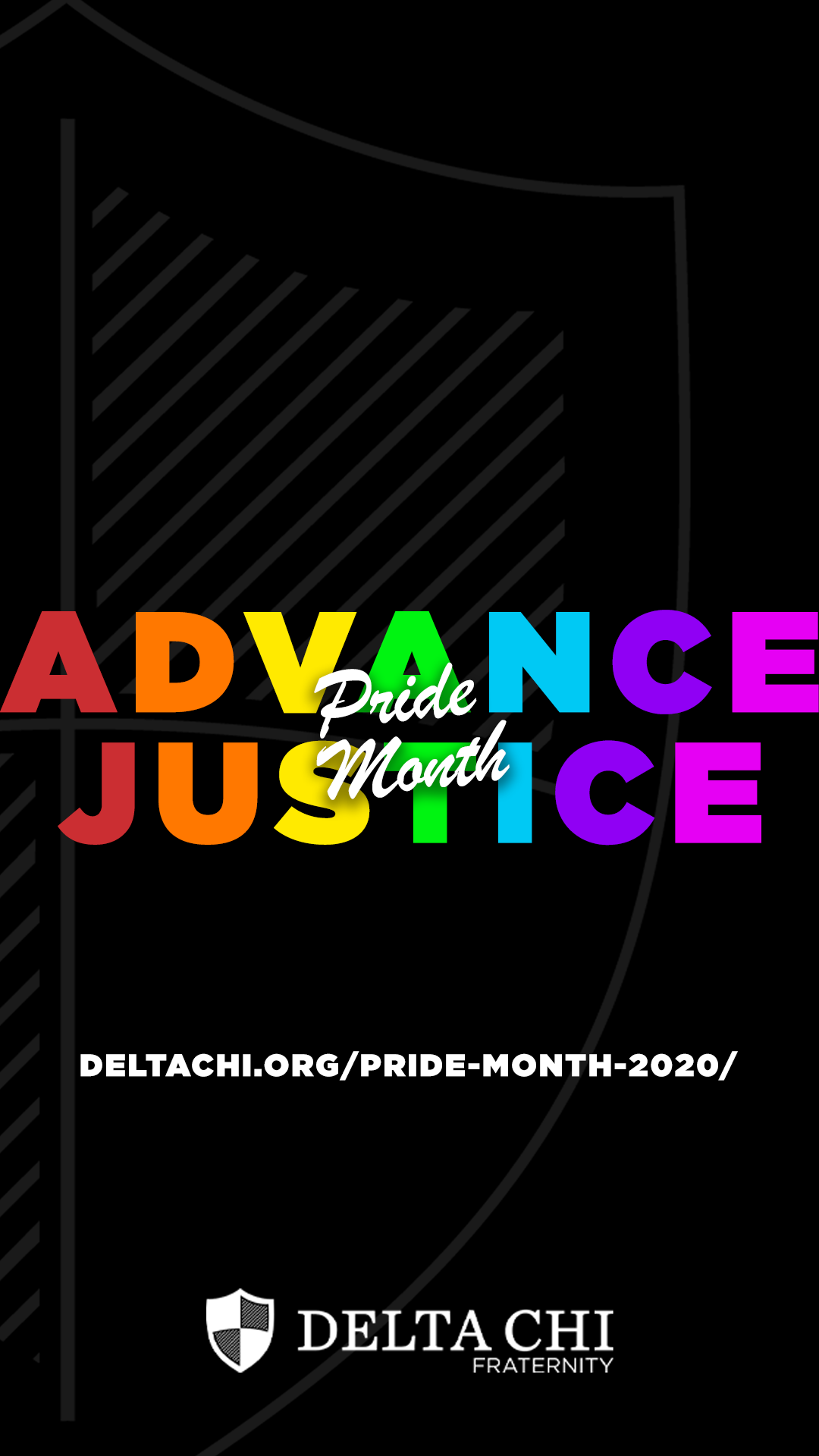 The Alignment of Pride Month and Black Lives Matter 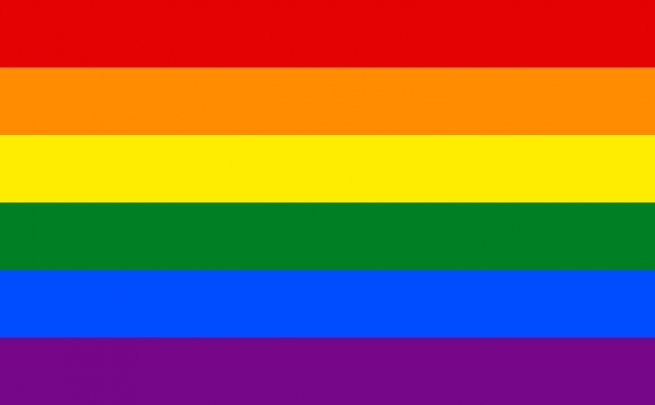