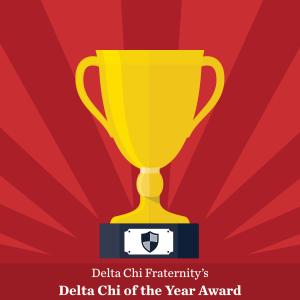 Hairston has played major roles in numerous business, economic, civic, and charitable organizations in Mississippi, across the Gulf South, and in Washington, D.C.

In 2004 and 2009, Governor Haley Barbour appointed him as Director of the Board of Mississippi Information Technology Services, which Hairston chaired in his second term. He received appointments in 2005 and 2010 to the Mississippi Gaming Commission, one of the three-member body regulating the state’s gaming industry. In 2012 Governor Phil Bryant appointed him chairman of that commission. Hairston also co-chairs Governor Bryant’s GoCoast 2020 Commission Tourism Committee.

Hairston is a past commissioner of the Mississippi Access to Justice Commission, appointed by Chief Justice Jim Smith; past commissioner of the Mississippi Gulf Coast Recovery and Revitalization Commission; and past co-chair of the Gulf Coast Business Council Premier Destination Initiative, which sponsored legislation to form the first Gulf Coast Regional Convention and Visitors Bureau. He is also immediate past chairman of the Gulf Coast Business Council.

Hairston currently serves on the National WWII Museum Board of Trustees in New Orleans as board vice-chair and audit committee chair.
Additionally, he is on the New Orleans Business Council Board of Directors.