Lukes joins the staff after serving in a variety of roles during his undergraduate tenure.  At Eastern Illinois, Lukes served as the “A”, “B”, and “C”, holding each position for a one-year term.  Additionally, Lukes served as the Philanthropy Chair and was the Vice President of Community Engagement for the local IFC.  He was awarded the “Marge E. Lee” award for outstanding work as the “C”.

Schultz served as the “A”, “C”, “E”, Philanthropy Chairman, and Public Relations Chairman at Iowa State and served as an intern for Delta Chi at Convention 2018.  Additionally, he held co-chair positions for Homecoming and Greek Week.  He served as the Lip Sync Director, Sorority and Fraternity Ambassador, and part of the Fraternal Values Society during Greek Week 2019.  Other stints include time spent as a 2019 AFLV Conference intern, a Hixson Peer Mentor for first-year college students and was part of a traveling hip-hop dance crew.  He received the “Marge E. Lee” award for outstanding work as the “C”.

Thatch served as the “A”, “B”, and AMC at Little Rock while also holding positions as the Vice President of Recruitment and Vice President of Service and Brotherhood for the local IFC.  He spent time as a Student Government Association Senator and was an Orientation Leader for three years.  Thatch worked closely with the athletics department to create Little Rock’s first student spirit group, the Maroon Mob, and earned a Bachelor of Arts in Applied Communication, minoring in Biology. 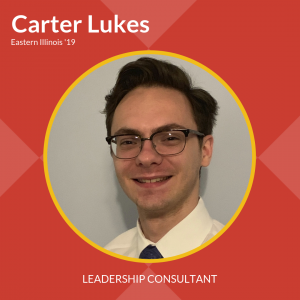 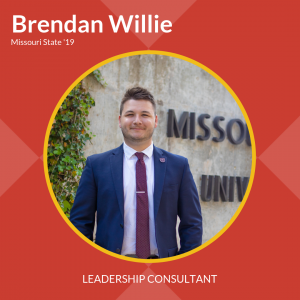 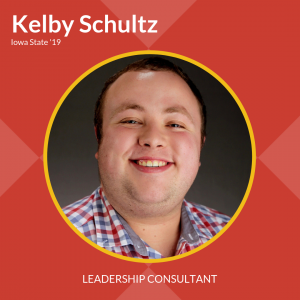 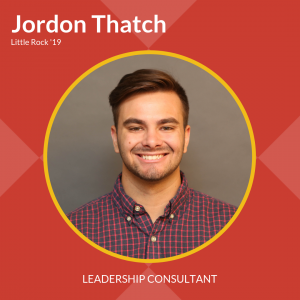